Lantana Camara “Flamenco” (as far as I could identify), in Parc de Bercy (Paris).

Sketched with a Cretacolor 6B graphite lead, final drawing with a Kuretake Fudegokochi brush pen. 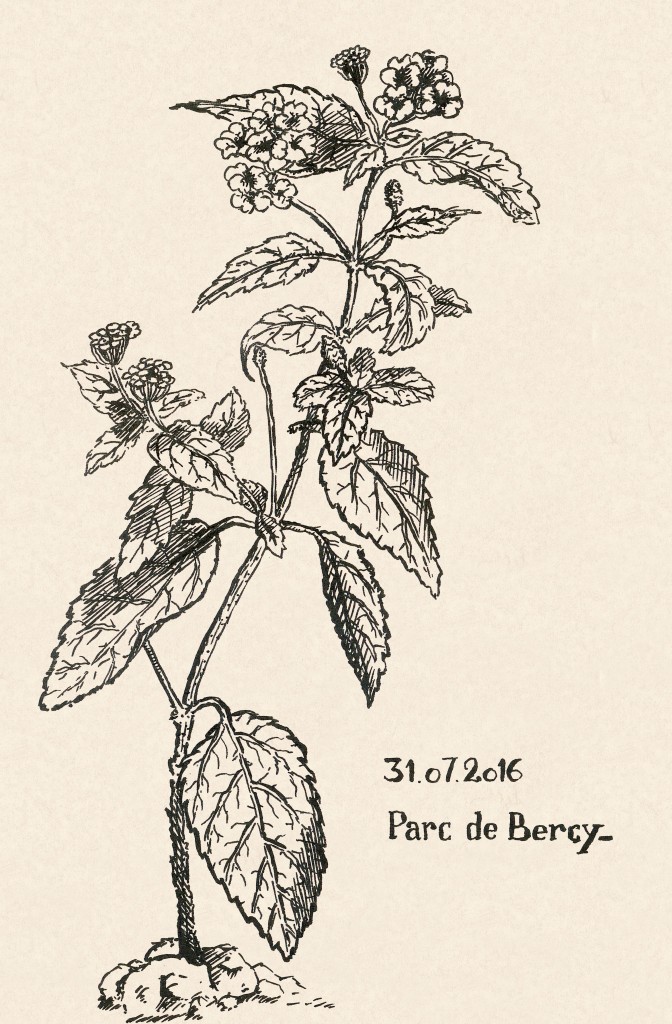 Sketched with a Cretacolor 6B graphite lead, final drawing done with a Kuretake Fudegokochi brush pen. 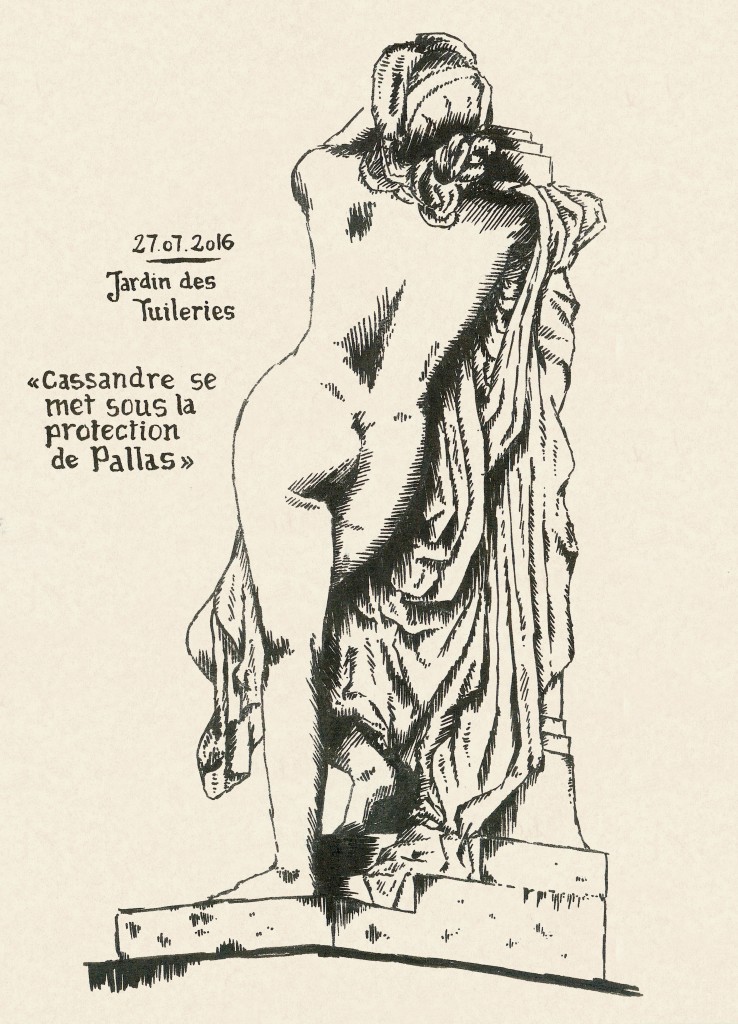 Sketched with a Cretacolor 6B graphite lead, final drawing with a Pilot Futayaku brush pen (which I didn’t find as comfortable as the Kuretake Fudegokochi).

Sketched with a Lyra Titan 8B woodless pencil, final drawing with a Kuretake Fudegokochi brush pen. 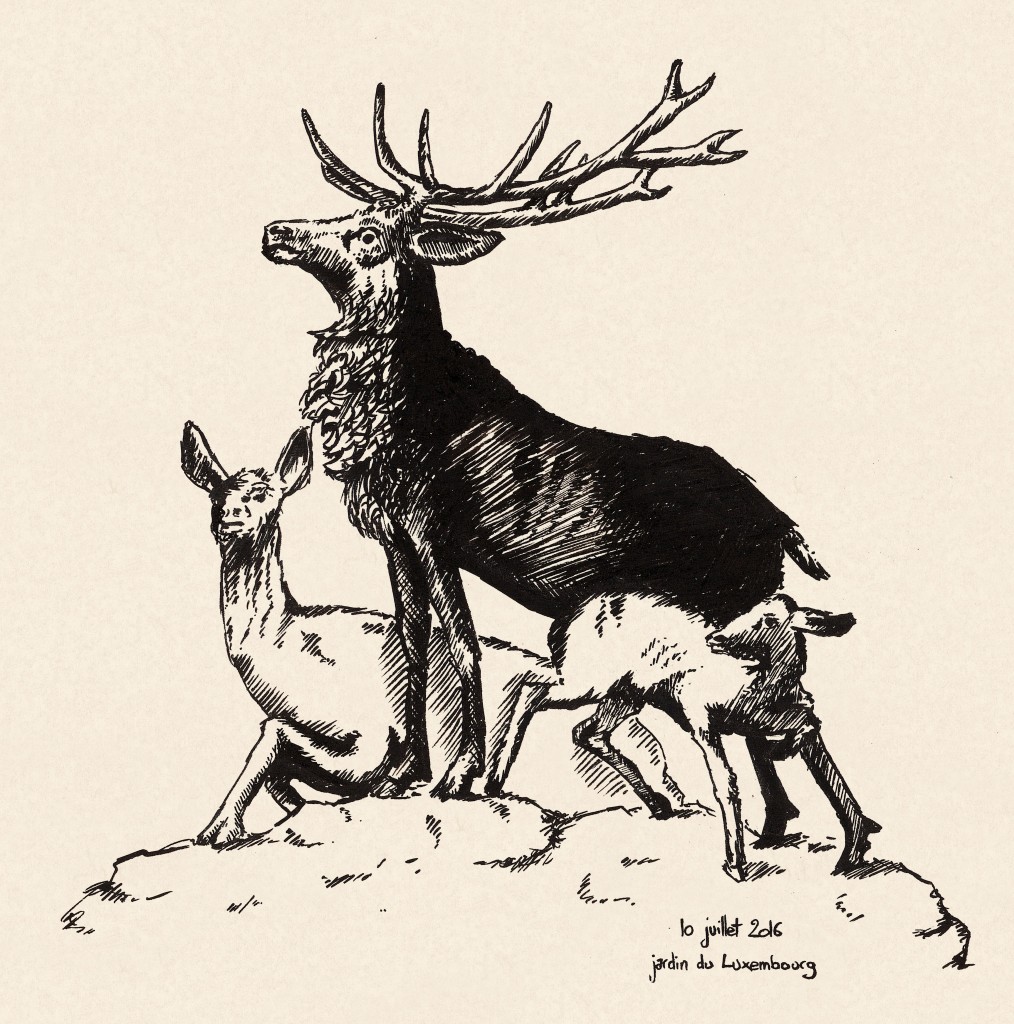 The Opéra Bastille, Paris, while waiting for the police to let us out from a kettle during the July 5th protests. 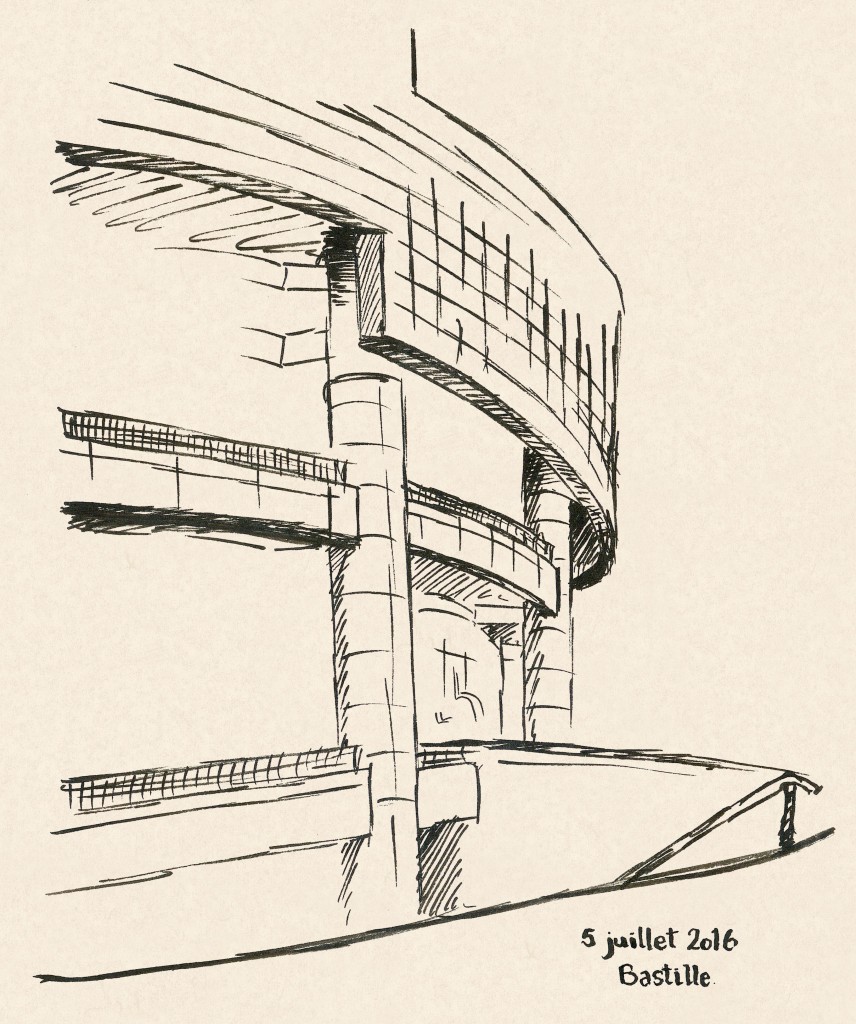 Sketched with a Lyra Titan 8B woodless pencil, final drawing with a Kuretake Fudegokochi brush pen. Both drawings look decent, but they initially featured anatomical errors of Rob Liefeld proportions, so I had to fix a few areas using The Gimp. 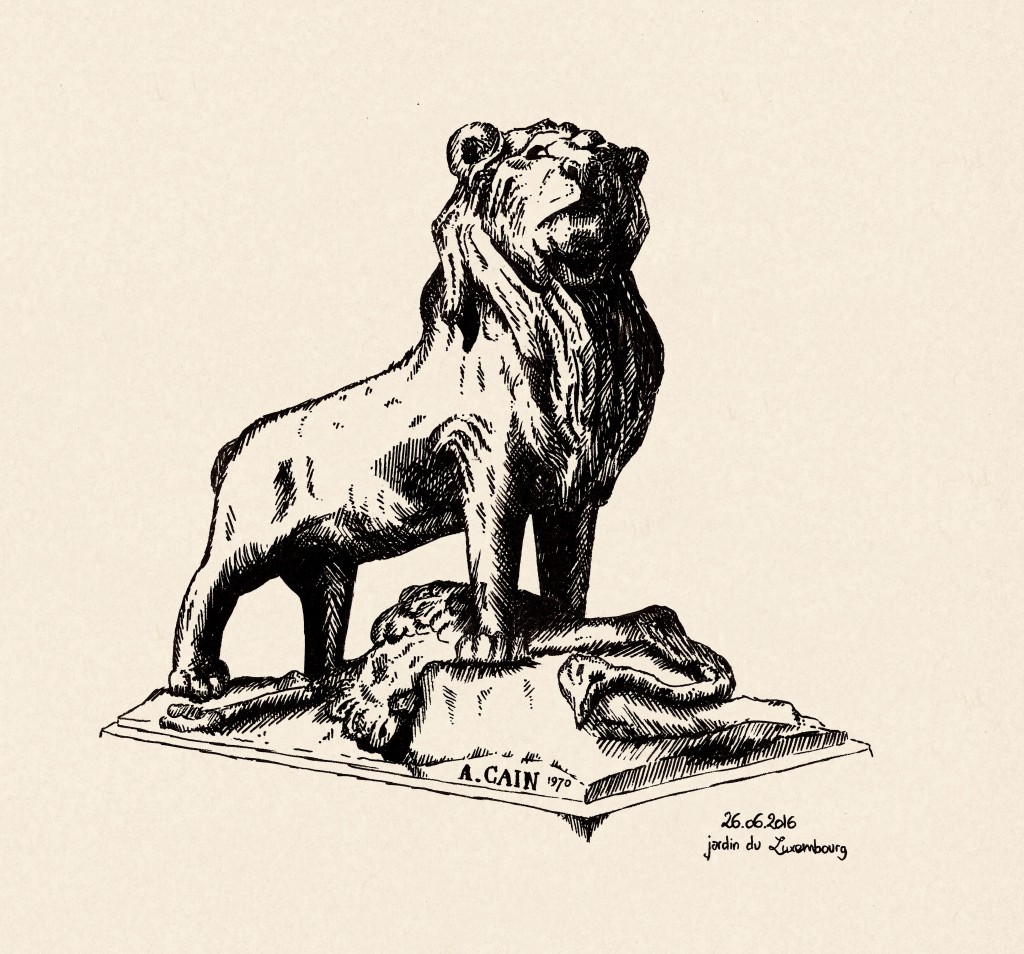 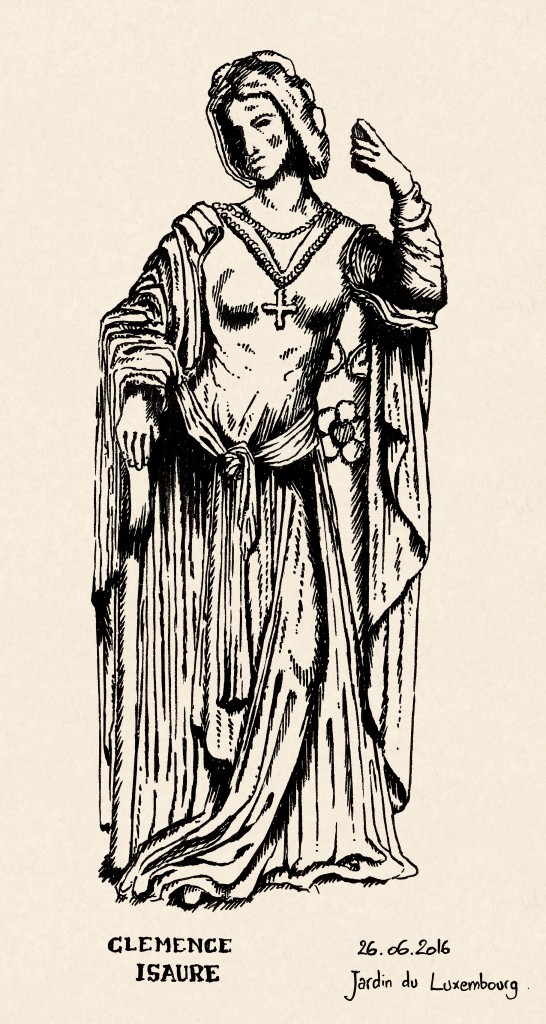 Just a quick tip on how to convert usual damping code to something framerate-independent.

Most of us have probably, at some point, written code resembling this:

… or probably the more correct:

Yet this is not fully framerate-independent; results are slightly different at 30fps and 60fps, and more importantly, spikes in the framerate cause lots of weird artifacts, causing developers to attempt to fix the situation by clamping delta_time, which is not ideal.

Here is one way to fix it: assume that the code works correctly at 60 fps. This means that each frame, velocity is effectively multiplied by 1 - D / 60.

So, there, we have a formula that tells us what happens after N seconds, and it’s a continuous function. We can therefore choose N as we like, and especially N = delta_time:

Which can be conveniently rewritten as:

I’ve been trying to draw people in the Paris subway for several weeks now. Still quite dull, but at least they look more and more like human beings. 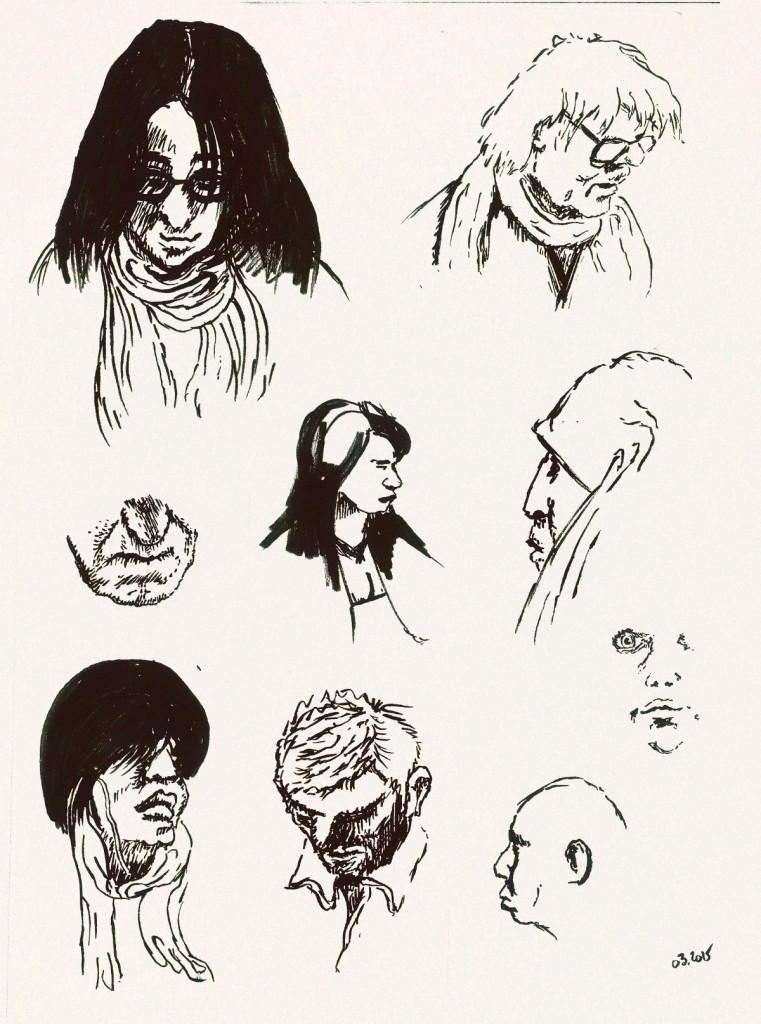 I used a Kuretake Fudegokochi pen which I originally bought for calligraphy, but is now my favourite tool for drawing. 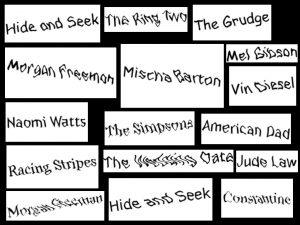 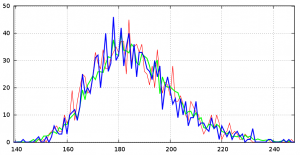